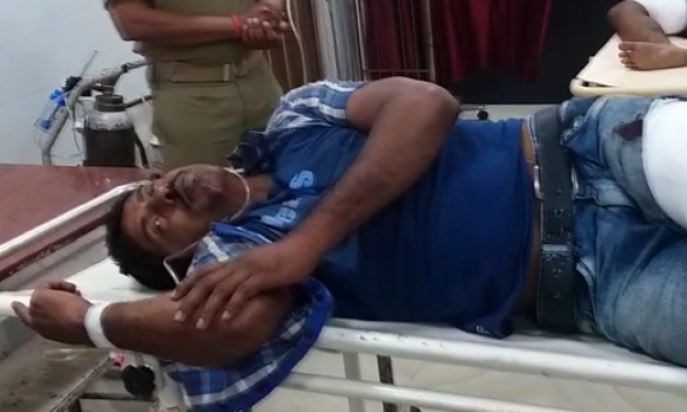 Bhubaneswar: In a major success to Commissionerate Police within four days of four back to back incidents of armed robberies which shook the capital city Bhubaneswar, it arrested two dreaded criminals following an encounter in the wee hours today.

The held criminals have been identified as Arun Mallick and Vivekananda Nayak.

As per the report, the special squad of Commissionerate Police assisted by Saheed Nagar Police swung into action following a tip-off on the presence of the dreaded criminals under Balianta police limits late in the night yesterday.

After conducting a raid in the Baichuan area they spotted a white car near Ranga Bazar Sai temple in which Arun and Vivekanand were waiting along with three aides to execute another robbery plan. As the cops tried to nab them the criminals opened fire in a bid to escape but got hurt in retaliation. While Arun and Vivekanand were caught after sustaining bullet injuries on their legs the other two managed to give a slip.

The held criminals have been admitted to Capital Hospital for treatment and efforts are on to trace them. 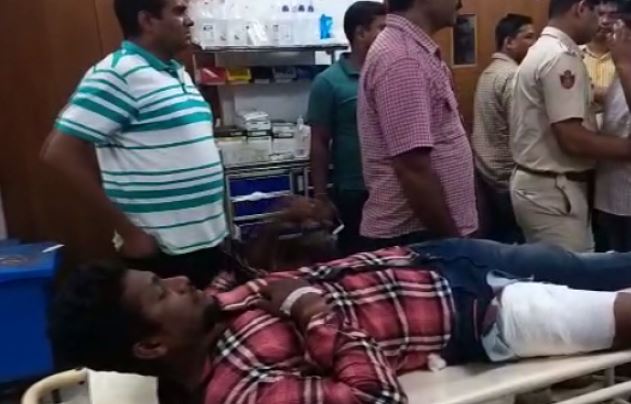 Notably, Commissionerate Police had formed a special squad and had intensified night patrolling after two armed miscreants attacked Trupti Hotel owner Bulu Samantaray near the Rasulgarh Pala Mandap to cash worth Rs 50,000, a gold chain, a bracelet by hacking him with sharp weapons last Tuesday. Earlier, on the same day, five bike-borne armed miscreants had attacked the owner of a used car showroom near the Puri bypass road to snatch a gold chain.

Also Read: Youth Saved After Attempting To Commit Suicide By Jumping Into River

Youth saved after attempting to commit suicide by jumping into river