Youth saved after attempting to commit suicide by jumping into river 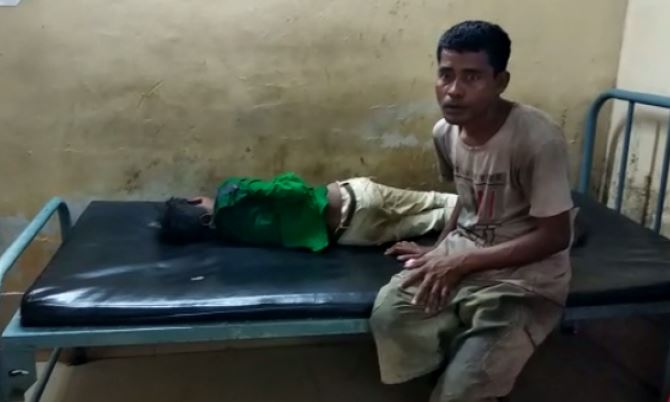 Cuttack: A youth has been saved and admitted to hospital after making a suicide attempt by jumping into the Chitroptala river near Harichandanpur in Mahanga area in Cuttack district last evening.

The victim has been identified as Sudarshan Behera of Naiguan village under Salepur police limits.

As per the report, Behera who had a verbal duel with his wife at home arrived at Harichandanpur barrage over Chitroptala river last evening and jumped off it into the water to kill self. However, some local youths who were present there immediately swung into action and save him.

The victim was immediately rushed to Salepur hospital and then shifted to SCB Medical in Cuttack in critical condition.

Family members of the victim have informed that Behera who had married a local girl one year ago following an affair was having a regular quarrel with his wife. A case in connection with the dispute between the husband and wife has already been lodged at Salepur Police Station and is currently under investigation.

Odisha’s KIIT University to get ‘Institutions of Eminence’ status