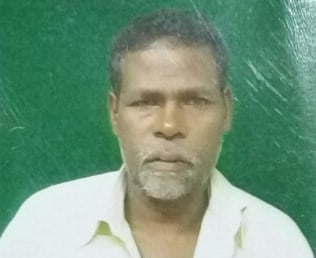 Sambalpur/Bargarh: Adding to the ongoing menace of farmer suicide in the state, two more farmers–one each in Sambalpur and Bargarh–killed self over crop loss and loan burden on Monday.

The deceased have been identified as Kanhu Munda (55) of Rasanpur village near Maneswar area in Sambalpur and Pradeep Khamari of Behera village under Khuntapalli panchayat in Bargarh district.

Kanhu who was a landless farmer in the Rasanpur village, had cultivated paddy in at least three and a half acres of land on sharecropping basis, this year. However, he suffered crop loss due to brown planthopper (BPH) attack at a later stage.

Finding him unable to repay the money borrowed from acquaintances as well as loans taken from banks, Kanhu consumed poison at his farmland Monday afternoon. He was rushed to the Sambalpur District Headquarters Hospital (DHH) by family members and died under treatment last night.

Similarly, a small farmer from Bargarh Pradeep Khamari had cultivated paddy in his one and half acre land in the village and had borrowed huge sum of money for the same. However, he took the extreme step by consuming poison on Monday due to pest attack. He died under treatment at Bargarh DHH after being rushed there by the family members.