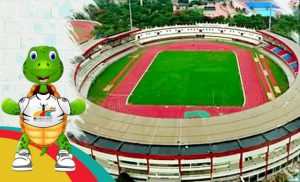 New Delhi: In a big relief to the the Asian Athletics Championships organisers, the Government of India stepped in to resolve the visa row, paving the way for participation of Pakistani team at AAC 2017 in Bhubaneswar, Odisha.

Earlier, President of Athletics Federation of Pakistan Akram Sahi had expressed apprehensions over his team’s participation at AAC 2017, saying the players and officials have not got the visa.

The Organisers of the 22nd Asian Athletics Championship did their best to resolve the issue on the last day to end the crisis. Only two athletes reportedly failed to get visa.