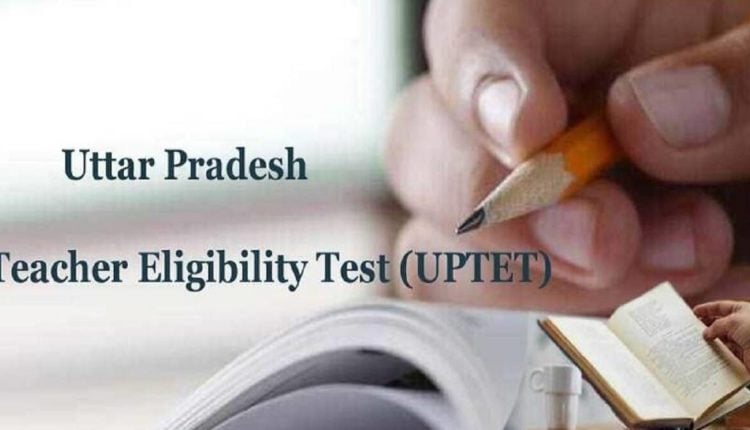 Upadhyay was responsible for conducting the exam and lapses that occurred. The government has also instituted a disciplinary inquiry against him.

UPTET is the minimum qualification to be eligible for appointment as a teacher in government schools.

The suspension order issued by Basic Education Secretary, Anamika Singh said that Upadhyay is prima facie guilty for not maintaining the sanctity of examination, and failing to adhere to the high standards of confidentiality.

According to the order, calling off the exam due to the leak even before it could start has brought a bad name to the state government. The leak shows that Upadhyay failed to conduct the exam smoothly and therefore, is suspended after approval of Governor Anandiben Patel.

During his suspension term, Upadhyay has been attached to the Basic Education Directorate in Lucknow.

More than 20 lakh aspirants had registered for UPTET scheduled on November 28. It was called off after reports of the question paper being leaked.

UP STF has arrested 29 accused and put 20 more individuals from different districts under the scanner.

2 patients succumb to Covid-19 in Odisha

Blanket travel bans will not prevent int’l spread of Omicron variant: WHO