To avoid delays of train during winter, the Indian Railways has decided to enhance the maximum permissible speed of trains to 75 km per hour. 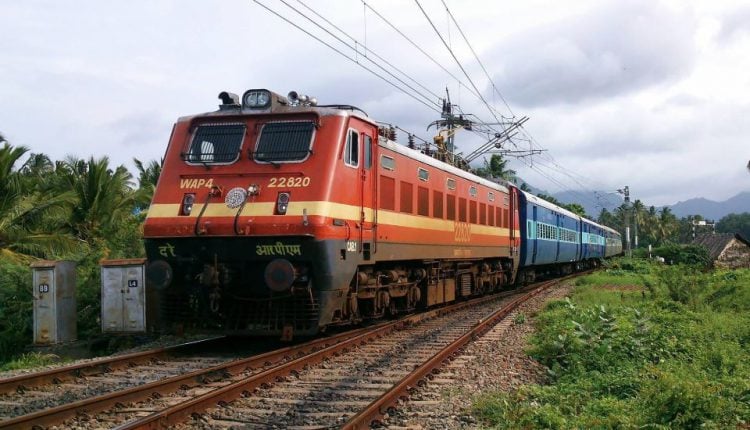 Delays of trains are quite common in winter. To avoid such inconvenience during the foggy season, the Indian Railways has decided to enhance the maximum permissible speed of trains to 75 km per hour from the present 60 km per hour.

The Ministry of Railways said in a statement, “It has been decided that with the use of fog devices in locomotives, the maximum permissible speed during foggy/inclement weather conditions can be enhanced from 60 kmph (km per hour) to 75 kmph.”

It further added that reliable fog-safe devices, if available, may be provided to the Loco Pilots in all locomotives running in fog-affected areas during the season.

The ministry has also asked railway zones to keep an adequate supply of detonators –detonating signals, otherwise known as detonators or fog signals.

Notably, detonators are appliances that are fixed on the rails so that when an engine passes over them, they explode with a loud noise to attract the attention of the driver.

“Lime marking across the track at the sighting board (or at distant signal in case of double distant signals) must be done,” the ministry added.

The statement further ordered all the signal sighting boards, whistle boards, fog signal posts, and busy vulnerable level crossing gates, which are accident-prone, to either be painted or provided with yellow/black luminous strips.

The work of repainting for their proper visibility should be completed before the onset of the foggy season.

Lifting barriers at busy level crossings, where necessary, are to be provided with yellow/black luminous indication strips, it stated.

The department has also asked the national transporter to ensure that the retro-reflective strips in a ‘sigma’ shape for identification of stop signals are provided as per existing instructions.

Reportedly, the Railways are planning to also create infrastructure at new/additional crew-changing locations.

The ministry then stated that in view of increased hours on road, the Railways may create infrastructure at new/additional crew-changing locations. Simultaneously, the loco/crew/rake links be reviewed during the period of fog. All crews (Loco Pilots/Assistant Loco Pilots and Guards) on stationary duty will be utilized for train running, especially during fog.

It also directed loco pilots to observe all precautions during foggy season. “During fog, when the loco pilot in his judgment feels that visibility is restricted due to fog, he shall run at a speed at which he can control the train so as to be prepared to stop short of any obstruction; this speed shall in any case not be more than 75 Kmph.”