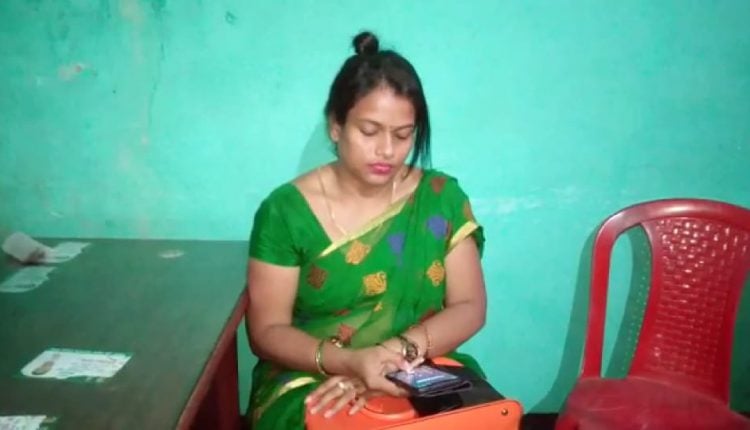 Jajpur: In yet another case of poll related violence in the State, unidentified miscreants hurled bombs at a woman Zilla Parishad Member in Jajpur district last night, in which she sustained minor injuries.

The victim has been identified as Sarojini Raj, ZP member of Zone 39 of Jajpur and a BJD leader.

As per the report, Sarojini who took part in the election campaign for her party in Haripur area last afternoon was returning home when the attack took place. A group of bike-borne miscreants neared her vehicle and attacked with a country-made bomb.

Sarojini sustained minor injury in the attack as the bomb hit her vehicle and damaged it.

While a case has been lodged at the local police station in connection with the case, efforts are on by police to trace the attackers.