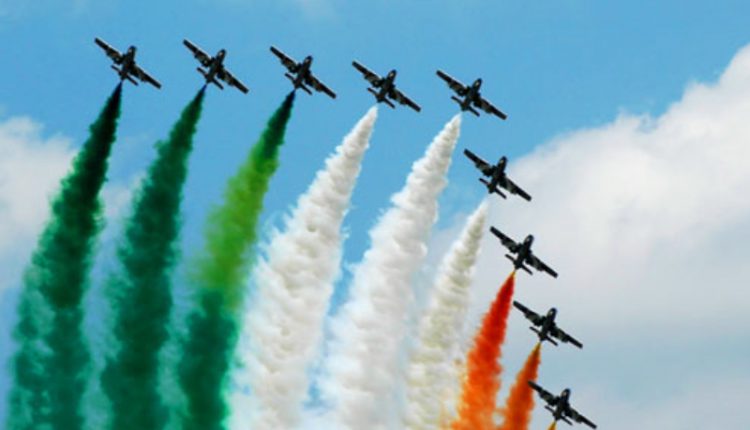 New Delhi:  Indian Air Force may move a Request for Proposal (RFP) by late 2019-2020 for purchasing 114 fighter aircraft worth Rs 1.25 lakh crore under Make in India. There’s also a proposal to buy 56 medium transport aircraft. Both the deals are expected to be worth Rs 1.5 lakh crore ($22 billion).

In 2016 India inked a deal to buy 36 Rafale jets from France for Rs 59,000 crore. The first four Rafale fighters are expected to touch down at the Ambala Air Force Station next year after the IAF completes its induction training for 10 pilots, 10 engineers and 40 technicians in France.

Under the Defence Ministry’s strategic partnership model, IAF will see the induction of 114 fighter jets worth over Rs 1.25 crore. It includes Rafale, F/A-18 and F-16 (US), MiG-35 and Sukhoi-35 (Russia), Gripen-E (Sweden) and Eurofighter Typhoon.

The IAF will also see a replacement of its ageing AN-32 fleet, which recently witnessed two major accidents, with tactical C-295 aircraft being built under the Tata-Airbus joint venture. While the first 16 aircraft will be manufactured by Airbus, the rest 40 will be built in India over a period of eight years

“The ASQRs (air staff qualitative requirements) for the 114 jets have been finalised after discussions with the vendors. IAF will soon move the defence acquisitions council (DAC) for acceptance of necessity and issuance of the RFP. But the entire selection process will take at least five years,” sources told TOI.