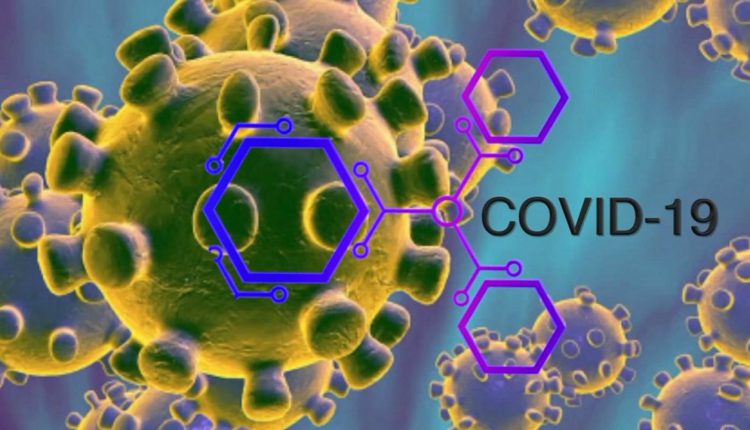 New Delhi, March 22 (IANS) As a preventive step against COVID-19, the Delhi Assembly has curtailed its five-day Budget session to just one day to be held on Monday, and barred visitors during the session in the House.

The Budget session of the Assembly, which was scheduled between March 23 and 27, will now take place on March 23.

The Delhi government Budget will be presented and passed the same day on Monday, an official said.

On Sunday, the Assembly had issued an order barring the visitors.

“No visitors will be allowed in Delhi Assembly,” the official Twitter handle of the Assembly said, as it shared the notification.

The Delhi government has limited the mass gatherings to five people at one place as a preventive step.

All malls, cinema halls, public swimming pools, schools, colleges and dine-in restaurants will also be shut as a preventive measure.