A 17-year-old boy has been detained for allegedly raping a girl of the same age after blackmailing her with a selfie. 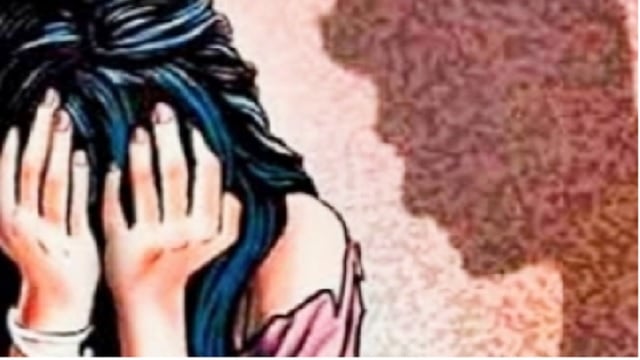 Mumbai: A 17-year-old boy has been detained for allegedly raping a girl of the same age after blackmailing her with a selfie, a Mumbai police official said on Saturday.

Te boy and the girl were apparently familiar with each other. The boy had clicked a selfie kissing the girl during her birthday celebrations in Bandra’s Carter Road on October 10.

From October 10 to November 26, the accused raped the 17-year-old girl several times by threatening to circulate this selfie. The incident came to light when he reached her college recently and assaulted her when she refused to go out with him.

A friend informed her parents about the assault. On being asked about it, she narrated her ordeal after which her kin approached Kherwadi police station.

The Khar Police station official stated that since the incident happened on the stretch of Carter Road which fall under the said police station, the case was duly transferred.

The teen accused was detained from his house on Friday and charged under relevant sections of the Indian Penal Code and Protection of Children from Sexual Offences (POCSO) Act for rape and other offences, the official informed.

He has been sent to Dongri children’s correctional home, the Khar police station official said.

Mumbai | A 17-year-old boy has been arrested for allegedly raping a girl of the same age several times by threatening to circulate her intimate pic with him. Accused has been sent to a juvenile home. He & the victim lived in the same locality & knew each other: Khar Police(10.12)