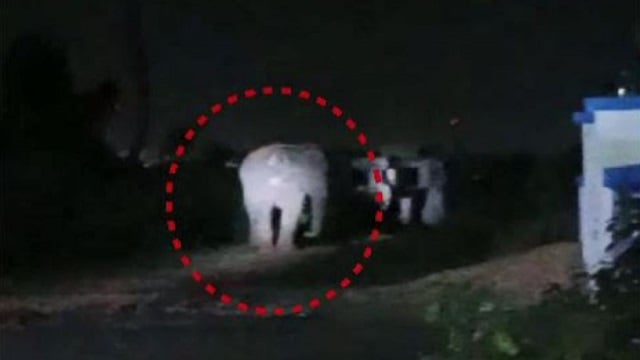 On the other hand, the administration has been using announcements to warn people about the dangerous situation. It has instructed people to not leave their houses as the elephants are still wandering around the area.