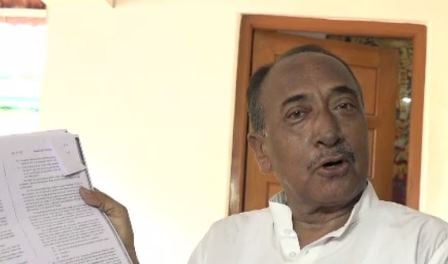 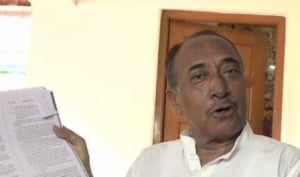 Quoting from the Comptroller and Auditor General (CAG) report whic he said showed irregularities worth Rs 100 crore in the temple corpus fund, Mohapatra said “The Law Department of the state government, Puri district administration and Shree Jagannath Temple Administration (SJTA) are responsible for the irregularities. A special Session of the State Assembly should be conducted to debate on the matter,”

“The audit report of the temple corpus fund should be presented in the state Assembly as per the Temple Act-18. However, never it has been done, even though the CAG report has shown irregularities of Rs 100 crore,” said the BJP leader while speaking to reporters.

Meanwhile, former Chief Administrator of SJTA Suresh Mohapatra refuted the allegation and said, “Mohapatra’s allegation is baseless. There is no any irregularity in the temple corpus fund and the money is safe.”