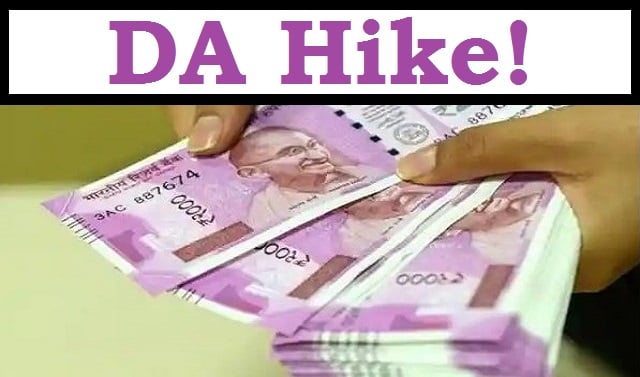 Good news for the central government employees as they are likely to get their pending Dearness Allowance (DA) arrears amount along with the salary of January 2022. They will get its benefit under the 7th Pay Commission. If media reports are to be believed, Prime Minister Narendra Modi is likely to make the announcement in this regard on January 26, 2022.

It is to be noted here that the DA arrears of the central employees have been suspended for the past 18 months due to the COVID pandemic in the country. Thus, the salaries of the central government employees will automatically increase if the DA is increased.

Sources say that the Central government employees would get about Rs 4500 additional in their salary for January.

According to the annual report of the Department of Expenditure, there are a total of 48 lakh central employees in the country and about 60 lakh pensioners.

Citing security concerns, Swiss army bans the use of WhatsApp