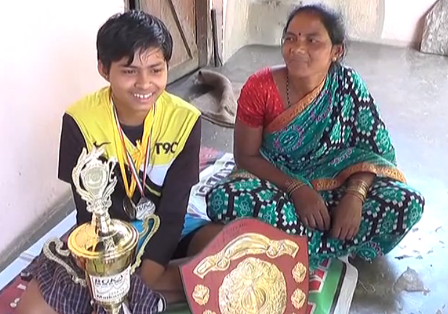 In a heartwarming incident, the daughter of a Maoist women cadre has been selected in the Under-18 volley ball national team. Sirisa Kurami, 15, will be taking part in an international volleyball tournament scheduled to be held in China in August.

Her mother Chelemma was a member of the Maoist outfit and quit the group in 1994 following ideological difference. Her daughter had been undergoing training in Malkangiri Sports hostel.

Sirisa has won several medals in various district and state levels and hopes to win more for the country in future.

— With inputs from Jayanti Buruda, Malkangiri.