Sidharth Shukla’s rap to release on his birth anniversary 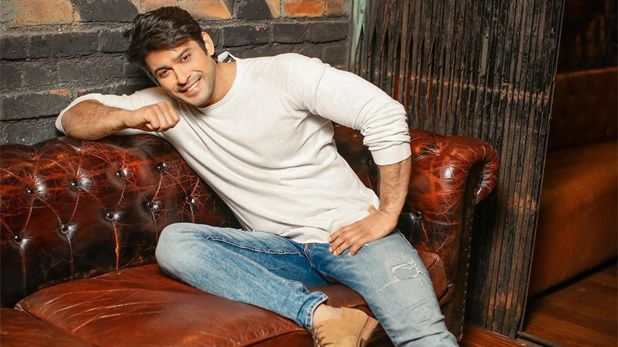 Film and TV actor Sidharth Shukla died of cardiac arrest on September 2 this year. He was 40 years old at the time of death and it left everyone in shock. Although, the actor has impressed everyone with his acting and his enthusiasm for fitness, recently his family has revealed that he also wanted to become a rapper.

Earlier this summer, Sidharth reportedly recorded a rap as a test, and his family has now planned to release it on the actor’s birthday on December 12.

The music for the untitled track has been given by G Skillz, a well-known Punjabi composer. As well as Sidharth’s rumoured girlfriend Shehnaaz Gill’s brother Shehbaaz Badeshah is reported to have written the lyrics for the rap.

According to the sources, the rap is an upbeat track and is full of life. Most importantly, it depicts Sidharth’s journey. Reportedly, Shehnaaz has been working closely on this project ensuring it to be a perfect tribute to the Bigg Boss OTT winner.