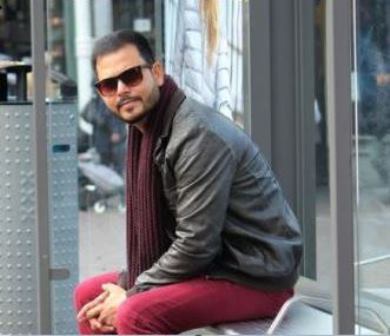 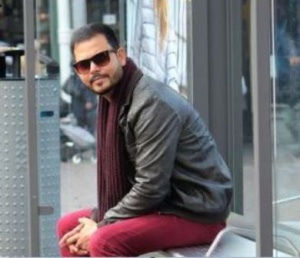 Delhi based film producer and promoter Jitendra Mishra from Odisha, who has been promoting Indian films in international platforms, is now on a mission to promote some National award winning films of this year at the upcoming 70th Cannes Film Festival, scheduled to be held between May 17 and 28, 2017.

The list also includes IGNCA’s documentary ‘Leela in Kheriya’ directed by Molly Kaushal along with fifty other children’s films in all categories.

Mishra, who is a member of ‘Cannes Producers Network’, is going to present the whole slate of more than 50 Indian meaningful films in the network along with other related forums this year. He is also having the market premier of ‘K Sera Sera’ on 25th May, 12hrs in Gray5 theatre of Marche du film.