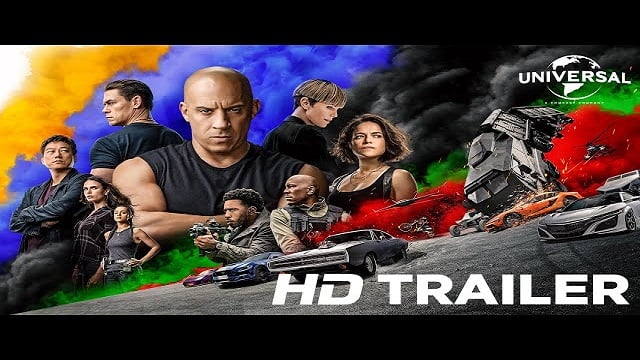 Bhubaneswar: The new trailer of Fast and Furious 9 starring Vin Deisel and John Sena has been released on Wednesday and things are just blowing off the roof.

Just as the previous trailer, this one also promises to be high on action.

The earlier trailer was released in early 2020 which showed John Cena is playing Vin Diesel’s arch-enemy and brother Jakob.

The four-minute-long trailer shows action in the first few seconds to keep the audience holding till the very last.