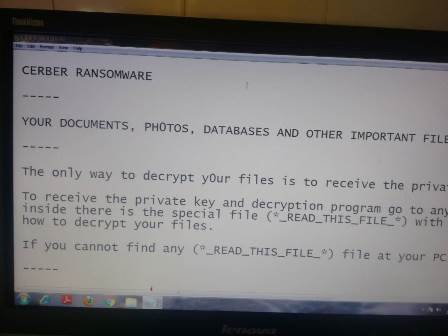 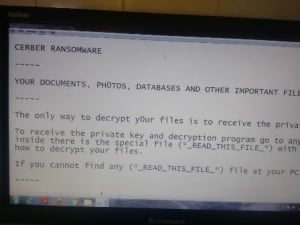 In the first incident, the malware was allegedly detected in two computers of Kesinga Community Health Centre (CHC) in Kalahandi district.

Medical Officer Dr Satya Sai Nayak lodged a complaint with police alleging that two computers of the medicine distribution counter of the CHC have been infected by the ransomware.

The second incident was reported from the Burla based Veer Surendra Sai Institute of Medical Sciences and Research (VIMSAR) Medical College. The virus attack was reported at sickle cell unit of blood bank of the medical.

Similarly, the Ransomware cyber-attack was also reported at photo studio in Sarankul in Nayagarh district. The hackers have demanded $300 to restore access to data in the computer.

The fresh reports of Ransomware attack, mostly in the hospitals, have raised question over the steps taken by the state government to deal with the cyber crime in the state.