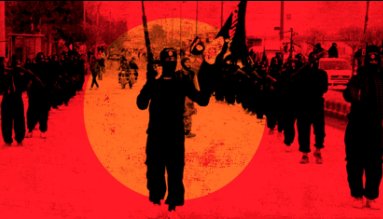 As many as nine ISIS suspects were arrested from different locations of the country in a joint operation on Thursday.

Interrogations are on to extract more information about the suspects.

Earlier last month, police had busted an ISIS-inspired terror module and one of its suspected members, Saifullah, was killed in a 12-hour siege and anti-terror operation in Lucknow. The module was allegedly involved in the Ujjain train blast.