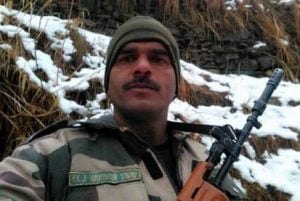 The Border Security Force (BSF) has dismissed its jawan Tej Bahadur Yadav from service on several charges, including gross indiscipline. Tej Bahadur had hogged the limelight for exposing the sub-standard food given to jawans and posting a video on Facebook.

The video had gone viral, triggering a massive outrage across the country. The PMO had a detailed report on this. Later, Tej Bahadur was transferred and assigned with a less important work.

The BSF had dismissed the allegations made by Tej Bahadur and said no other jawans never complained about food quality.