How To Get Back Old Twitter Web Interface. Read On 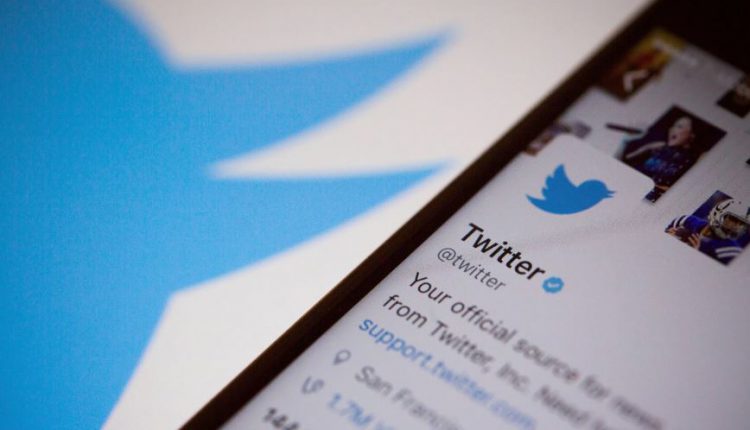 New Delhi: Earlier this month, Twitter rolled out an upgraded version of its web-based interface. The upgrade means that among other things now you will see the profile bio on top of a profile instead on the left side and the navigation bar on the left side, which closely resembles the micro-blogging platform’s app interface.

However, the redesign has not been received well with Twitter user many of whom have described the redesign as confusing. The list includes noteworthy names such as Uber whistleblower Susan Fowler and the editor-in-chief of The Verge, Nilay Patel. “I’m really really loving this twitter redesign. It means I’m going to spend SO MUCH LESS TIME on here because I can’t figure out what on earth is going on,” Fowler wrote about the redesign.

The dislike for the Twitter redesign is apparent. Sadly Twitter is offering no direct way to go back to the old design. While that is true there is a way to work around this issue.