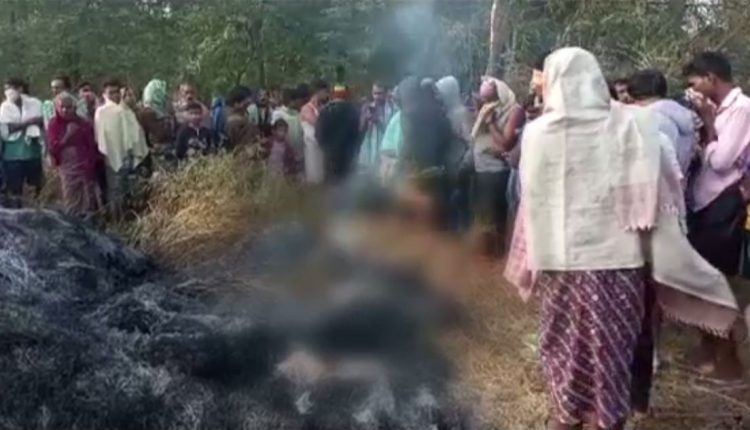 Bhanjanagar: Tension prevailed in Sunapalli village under Kabisuryanagar police limits in Ganjam district after the body of a youth was found from a haystack in mysterious conditions on Friday.

Some locals spotted the haystack on fire this morning and also witnessed foul smell emanating from it post which the incident came to light. After reaching the spot they found a youth’s charred body and called up police.

Kabisuryanagar Police seized the body after reaching the spot and started an investigation with the help of the scientific team.

While it is still not clear how the victim fell into the haystack, police suspect that miscreants might have killed him elsewhere and set the body on fire to destroy evidence.

More than 300 items may see customs duty hike in Budget

Miscreants throw 2 into pond after attack, 1 dead, another critical