Woman killed, another injured after being attacked by miscreants in Bolangir 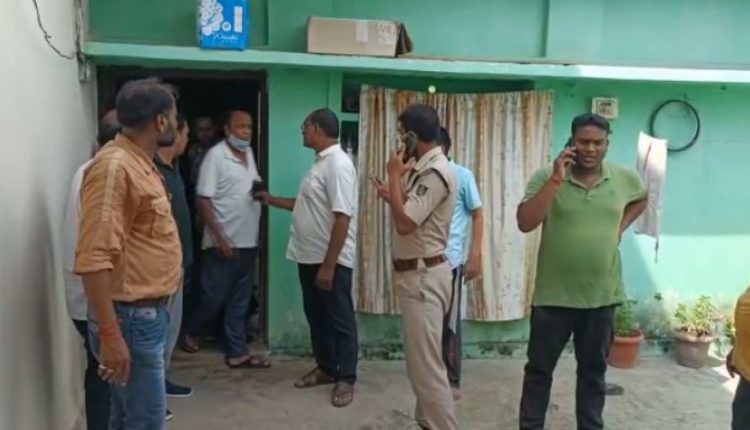 Kantabanji: In a shocking incident, a woman was killed, another injured after being allegedly attacked by unidentified miscreants at Jamidarpada under Bongomunda police limits in Kantabanji on Saturday afternoon.

The deceased woman has been identified as Manju devi Jain.

Binod immediately alerted his neighbours and with their help he immediately admitted them to the hospital. His wife had already succumbed and his sister had sustained critical injuries.

On being informed, police reached the spot and have started an investigation into the matter.

LML set to enter electric scooter market in India, might hit the roads on 2022

Odisha: Half burnt body of girl recovered from cemetery in…

WhatsApp is reportedly working on a mute shortcut for…