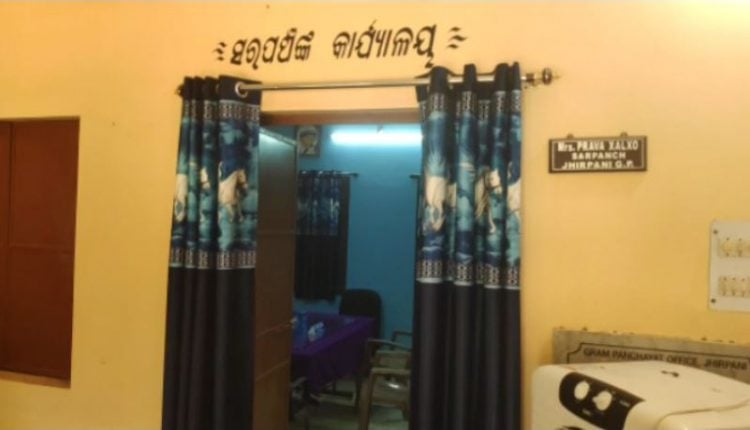 Sundargarh: A woman was allegedly gang raped by the husband of sarpanch of Jhirpani at the Panchayat office. Though the incident took place on July 4, the victim lodged a formal police complaint on Thursday.

The woman alleged that the husband of the sarpanch and one of his friends raped her at the Panchayat office while she had been to the office to collect rice under the food security scheme. “Both of them also threatened me of dire consequences if I told anyone about the incident,” alleged the victim.

Police have started an investigation after getting the complaint. “ We have recorded the statement of the victim and have sent the woman for medical examination,” said a police official.

Also Read: Bus Fares Hiked For All Categories In Odisha