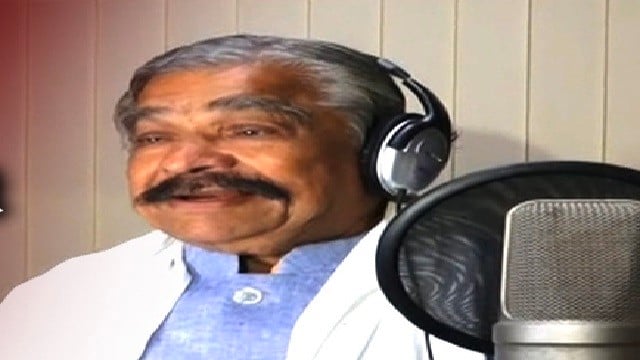 Cuttack: Veteran Congress leader and Jatni MLA Suresh Kumar Routray (known as Sura Routray) let his voice for another Odia song on Saturday ahead of the New Year. He reportedly recorded the song at Milan Studio in the Silver City.

The song which is based on the relationship between a father and son is being produced by Armaan Music.

Meanwhile, Sura Routray thanked the music director and the production house for giving him yet another opportunity to sing.

Earlier in November this year, the MLA had debuted as a singer with a song titled ‘Rangabati.’ It was highly appreciated and accepted by people of all age groups.