Traffic Constable fined with Rs 2,000 for not wearing mask in Puri of Odisha 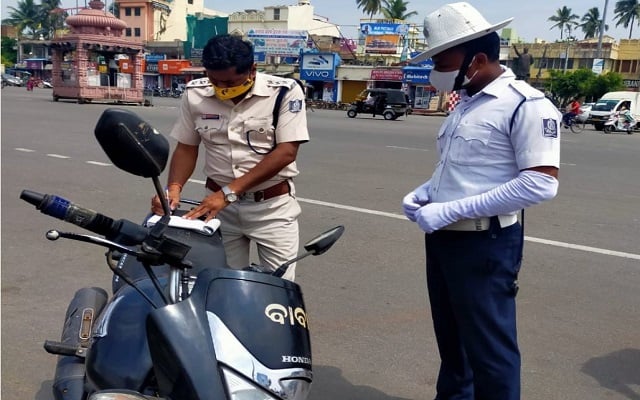 Puri: Police in Odisha don’t even spare other fellow cops when it comes to rule – It has been proved in case of a traffic constable, who was fined with Rs. 2,000 in Puri of Odisha for not wearing mask.

As per reports, during checking of mask in Puri on Tuesday a traffic constable was found without wearing a mask for which Puri Town PS Police fined him with Rs 2,000.

It is to be noted that Covid rules have been strictly followed in the State and Police are conducting special drives to nab the violators. The drive will continue till April 16.

Follow These Easy Steps Of EPFO To Activate UAN