Balangir: Amid lockdown due to Coronavirus outbreak, Police on Thursday busted a Maoist camp in Chandili forest in Odisha’s Balangir district and seized a huge quantities of  Maoists items from the spot.

Acting on a tip-off,  the Special Operation Group (SOG) personnel launched a combing operation in the forest near Bartia village under Khaprakhol block in the district this afternoon, leading to an exchange of fire between the security  personnel and the red rebels.

The Maoists had to flee after the exchange of fire. No casualty was reported from either side. The Maoists left behind their belongings, including some explosives and other items, a senior police official said. 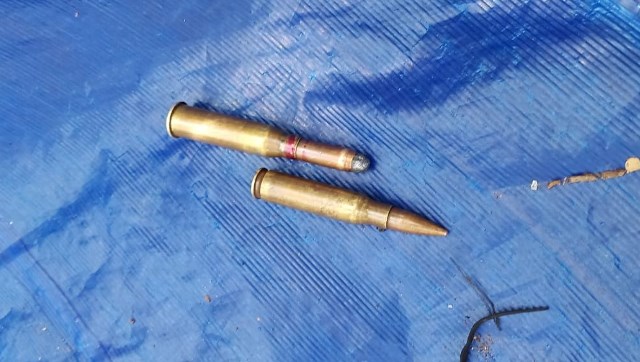 “We have seized tents, water containers, food items and clothes. Some live bullets were also recovered from the spot,” he added saying that the combing operations will continue in the region.

Heavy rain with thunderstorm from tomorrow in Odisha: MeT Dept