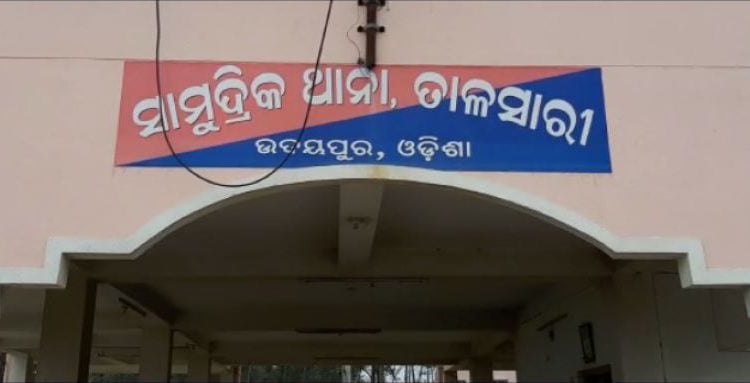 Balasore: In a shameful incident a college girl was allegedly stripped naked and thrashed by a group of youths at Talasari Beach in Bhograi block in broad daylight.

The youths who were reportedly in an inebriated condition also allegedly shared the video clips which have become viral.

The incident took place when the victim had been to the beach with one of her male companion. The youths intercepted both of them and started misbehaving with them. Later they thrashed both of them and the girl was forcibly stripped naked.

In the video, the girl was seen begging the youths but the youths continued to demand cash to let her go.

A self-help group in the area has lodged a formal police complaint with the Talasari Marine police station after the video clip went viral.

Local villagers have also demanded immediate arrest of the culprits in the incident. They also demanded adequate security for the tourist alleging that this is the fourth such incident that came to the fore in the last two months.