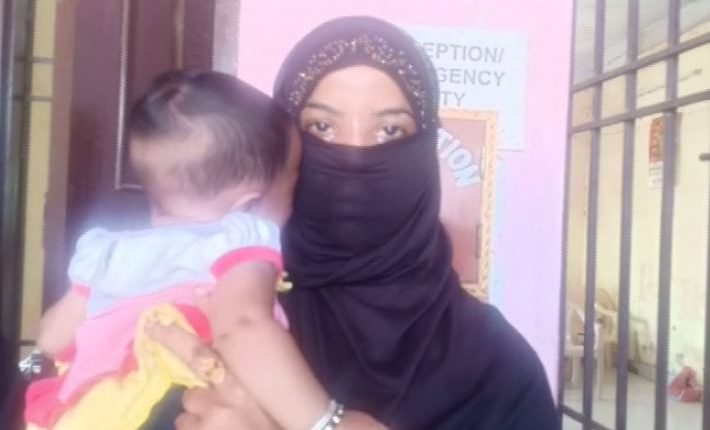 Kendrapara: Few days after the passage of the Muslim Women (Protection of Rights on Marriage) Bill, 2019 criminalising triple talaq, a woman in Kendraparadistrict has lodged a complaint against her husband who allegedly gave talaq over the phone.

The woman has lodged a complaint with the Pattamundai police station alleging her husband of divorcing her over the phone.

The victim alleged that both of them were in love for the past seven years. “We had a registry marriage in February last year and he took me with him to Hyderabad. We stayed there for six months and I also got pregnant for which he left me at his home in Pattamundai,” alleged the victim.

The woman further alleged that she was tortured by her inlaws for dowry during her stay at their house. “Later my husband asked me to stay with my parents and I became the mother of a baby boy. After delivery I called up my husband and asked him to take me to Hyderabad where he is employed at a private firm, he denied recognising me. When I insisted him he pronounced talaq over the phone,’ the woman alleged.

Police have started an investigation after getting a formal complaint in this connection. ‘ We have registered a case and will summon her husband for further investigation,” said a police official.

Food In Trains May Become Costly