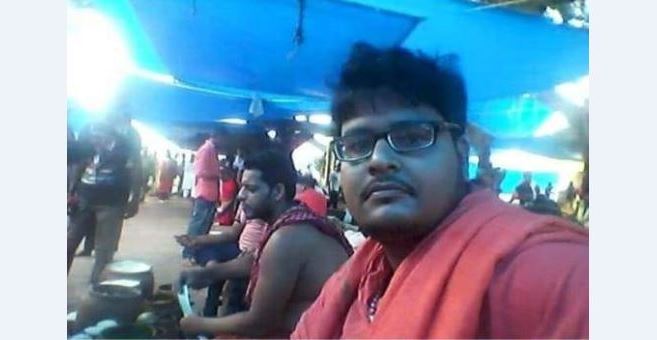 Puri: Despite the prohibition of taking mobile phone, camera or any electronic gadgets inside Srimandir here in Odisha, a selfie picture showing Anand Bazaar of the temple went viral on social media one again.

According to sources, One Pintu Mohapatra had clicked a selfie at Anand Bazaar and posted it on his Facebook page on August 19. However, the matter came to light today after the photo went viral on various social media platforms.

This is not an isolated case of taking photo inside the 12th century shrine. This is the third such instance of taking pictures inside the Shree Jaganath temple in the span of last two months.

In October, a girl from Nirakarpur area in the state was detained for shooting TikTok video inside the Srimandir and subsequently posting it on her Facebook page. However, she was later released following an undertaking by her in this connection.