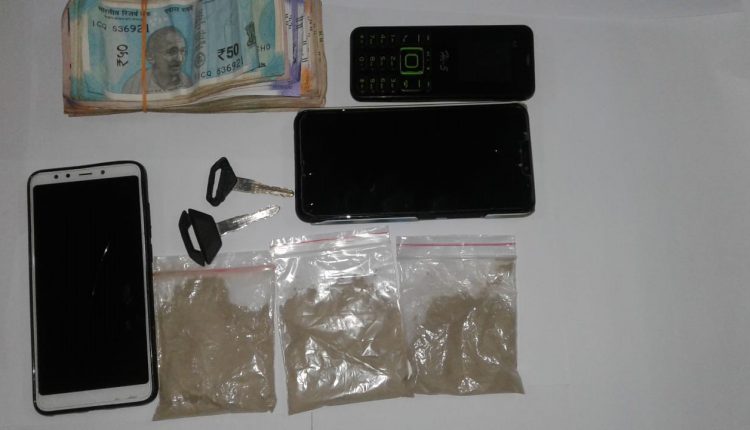 Bhubaneswar: Commissionerate police has intensified its drive against narcotics in the state capital and have seized brown sugar weighing 122.8 grams and ganja weighing 28.39 kilograms in last two days.

Police have also arrested as many as 28 accused for peddling of ganja and brown sugar and have seized cash worth Rs 77050 from the accused.

Police said that all the police stations in the state capital along with the Quick Action Team (QAT) have been asked to expedite the drive.

Police said that the root of the brown sugar peddling racket originates from Balasore and adjoining areas.

“The banned contraband is mostly smuggled into Odisha from states such as Rajasthan, Madhya Pradesh and West Bengal. The small time traders in the slum procure it from Balasore and its adjoining areas and sell it in Bhubaneswar,” said a police official.