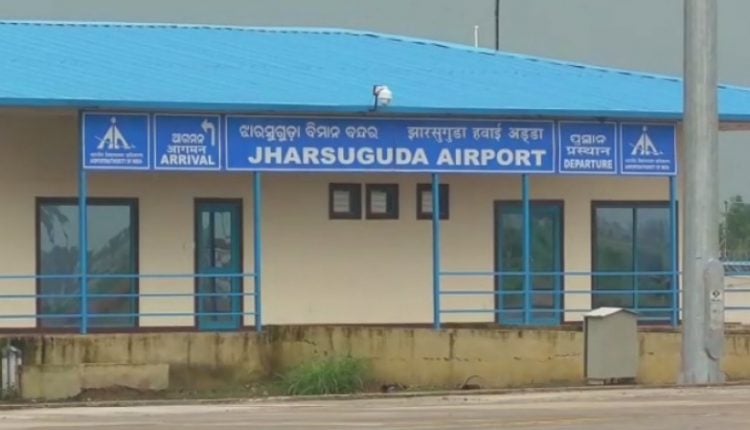 “The Prime Minister will arrive at the Jharsuguda airport in a special aircraft from New Delhi on September 22 and dedicate the airport to the people of Odisha and the nation,” said Oram, who visited the airport and took stock of the construction work of ATS tower, runway etc. early on the morning.

On August 1, the airport was granted a 4C- category licence by the Director General of Civil Aviation (DGCA), allowing it to operate larger planes such as Airbus 320 and Boeing 747.