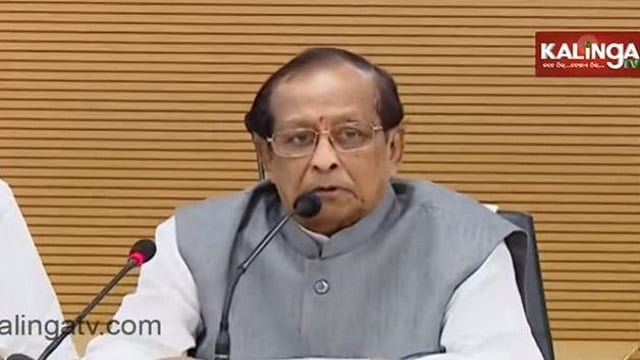 Bhubaneswar: Odisha Assembly Speaker Surjya Narayan Patro has called an all party meeting ahead of the commencement of the Monsoon session of the Assembly on September 29.

Patro has called the all party meeting on September 25 during which the attendees would discuss how to run the session amidst the Covid-19 outbreak.

Covid test of the legislators will also be conducted and those who test negative for the virus only will be allowed to attend the session.

It is worthwhile to mention here that several ministers and nearly one third MLA of the State have already tested Covid-19 positive.

The session, which will commence on September 29, will conclude on October 7. The Assembly will remain closed on October 2 in view of Gandhi Jayanti, which is also a national holiday. However, the House will transact business on October 4 even though it is Sunday.