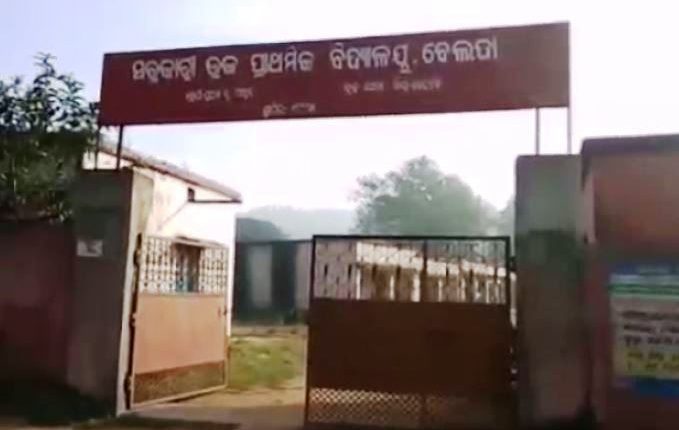 Keonjhar: The Headmaster of Balada Government Upper Primary School in Joda area of the district has been placed under suspension for allegedly harassing girl students of the school hostel.

The Block Education Officer (BEO) today suspended the Headmaster Baneswar Patra after 15 girl students left the hostel last night and took shelter in a nearby village.

The students alleged that Patra has been harassing them in an inebriate condition for past few months. “He used to get drunk and engage us in various works. Last night he molested few among us and also asked us to meet him in his room after dinner,” alleged a girl student.

Following the incident police have rescued the girls and later handed over them to a woman teacher of the school. Police have also detained Patra for further questioning.

Also Read: Online Sale Of Tickets For India Vs West Indies ODI In Barabati To Begin From Dec 5

Centre To Ask Parliament For Funds For Infrastructural…