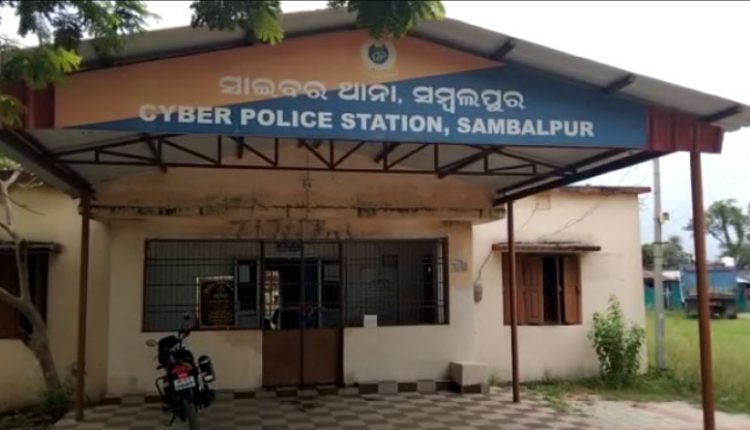 Balangir/ Sambalpur: Tightening the noose around cyber criminals, Sambalpur Cyber police on Tuesday arrested a youth from a village of Balangir district for posting an objectionable YouTube video that contained ‘morphed obscene picture’ of a woman.

The accused has been identified as Lakhyeshwara Mallick of Samara village in Buda Bahal area under Saintala Police limits in Balangir district.

As per reports, a video containing obscene picture of an Anganwadi worker had been uploaded in the YouTube channel named ‘Sambalpuri Dokan’. Prashanta Kumar Padhi of Gopabandhu Chowk in Burla of Sambalpur district had filed a complaint in Sambalpur Cyber Police Station in this regard.

Based on the complaint Sambalpur Cyber Police swung into action and started investigation. During the investigation Police found the above named accused person involved with the posting of the objectionable video and accordingly arrested him today and later forwarded to Court.

Police said that a “Morphed obscene picture” of an Anganwadi worker had been posted to YouTube. After getting complaint in this regard Police investigated and found that Mallick had uploaded the video. Accordingly action was taken today.

The said video has been already removed from the YouTube domain following the complaint, Police also said.

At present YouTube has become very popular even in Odisha, and many YouTubers are earing both money and popularity out of their videos. However, from this present case, as per the allegation and action by the Police, it was seen that some people are taking the benefit of YouTube to circulate objectionable and illegal content.

Watch: Neeraj Chopra in new ad, ‘he would just break down in the middle of a line laughing’