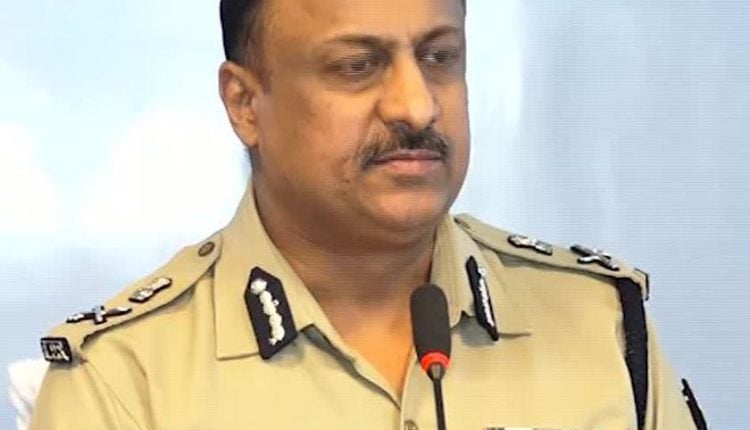 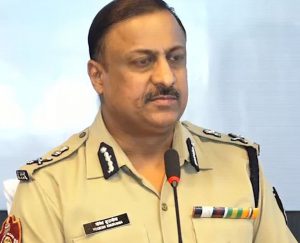 Cuttack: Odisha Police on Wednesday filed an FIR against a team of Central Bureau of Investigation (CBI) officers, who allegedly tried to enter the official residence of Orissa High Court judge Justice Chitta Ranjan Dash under the mistaken belief that it was still occupied by former Chief Justice Ishrat Masroor Quddusi here on Tuesday midnight.

The FIR was filed at the Cantonment Police Station here after the High Court Chief Justice Vineet Saran issued a directive in this regard.

Addressing a press meet yesterday, Commissionerate Police Commissioner YB Khurania said, “A CBI team led by inspector P K Mishra visited the residence of the acting High Court judge CR Dash on the midnight of September 19. But two home guards employed at the judge’s house prevented the team from entering the house, telling them that the person they were looking for was no longer staying there.”

“When Cantonment Police reached the spot, it found that the CBI officials did not possess any search warrant. Based on the report by the guards, a complaint has been lodged against the concerned CBI officials under sections 120 (B), 353, 511, 34 of IPC,” the Commissioner added.

The Orissa High Court Bar Association launched a ceasework protesting against the CBI’s act of trespassing at Dash’s residence.

However, the CBI clarified that its officials did not enter the judge’s residence, and had only reached its gate.

The central probe agency registered an FIR against Justice Quddusi and seven others in connection with the leakage of sensitive information relating to inspections, recognition of courses and administrative decisions/action contemplated by the Medical Council of India (MCI) against some medical colleges.

The agency conducted simultaneous raids at eight places, including the retired Justice’s Greater Kailash residence in New Delhi, his Kanan Vihar house in Bhubaneswar, and his erstwhile official quarters at Cantonment Road here.

The case against the CBI officials comes a day after the central agency arrested BJD MLA Prabhat Biswal for his alleged involvement in the Seashore chit fund scam.