Odisha: Eye Gouged Out At Angul Hospital For Second Time In Five Days 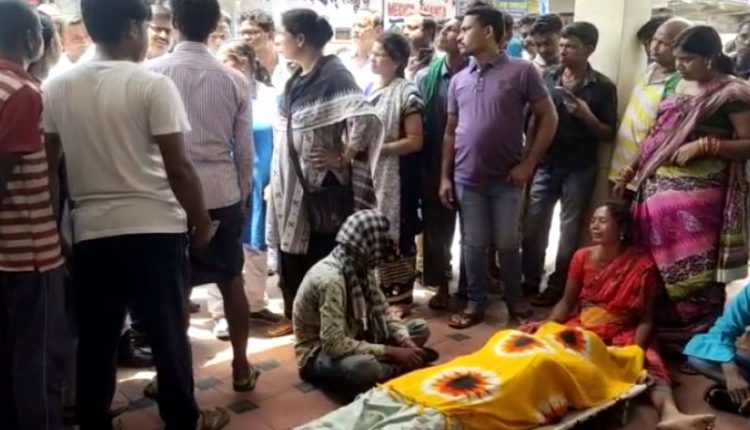 Angul: Days after eyes of a dead minor girl were removed at the District Headquarters Hospital, an eye of a man who died in a road mishap was allegedly gouged out at the hospital last night.

The relatives of the victim identified as Jambeswar Naik staged a demonstration demanding a proper inquiry into the incident. The district unit of BJP too has also decided to observe a 12-hour bandh at the town on Wednesday.

Relatives of Naik alleged that the body was kept in the morgue of the hospital last night for postmortem. However, later they found the right eye of the deceased of being removed.

“This is the second such incident in the last five days. Authorities must take stringent measures against people involved in the incident,” demanded a relative of Naik.

On July 19 eyes of a 4-year-old dead girl were allegedly gouged out at the hospital morgue. Though the hospital authorities did not respond on the incident, an employee of the hospital said that the rats might have eaten the eyes.