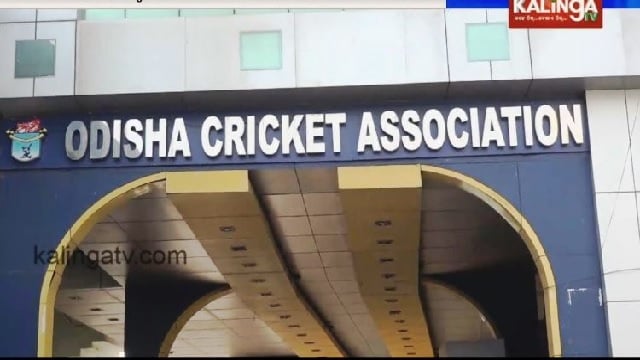 Bhubaneswar: The Odisha Cricket Association (OCA) has announced a 20 member squad to represent the State in the Ranji Trophy.

Reportedly, Subhranshu Senapati has been named captain of the team. The team includes four openers and two wicket-keepers.

Odisha Senior Men’s team will travel to Ahmedabad on February 10. Prior to travelling to Ahmedabad, Odisha will play a two-day practice match against Baroda at Barabati Stadium on February 8 and 9.

The tournament was cancelled twice owing to the Covid pandemic situation across the country. The matches will be played in Rajkot, Cuttack, Chennai, Ahmedabad, Trivandrum, Delhi, Haryana, and Guwahati. Plate league matches will be held in Kolkata.