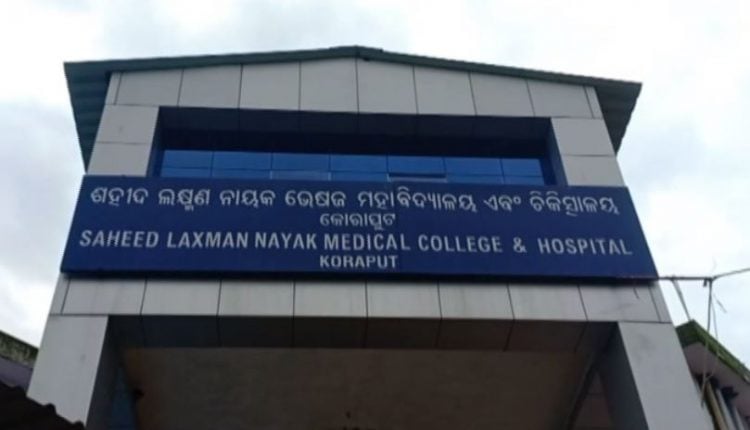 Koraput: A 26-year-old girl preparing for civil services examination allegedly committed suicide at her house in Koraput this afternoon.

The deceased identified as Puspita Jena had passed civil engineering in 2014 and was also preparing for civil services examination in Hyderabad.

Police said that the body of Jena was found hanging in the house. “Her family members had been out of the house and later found her hanging. Her father said that she might have taken the extreme step in frustration of not getting a job,” said a police official.

Police said that a letter has been seized from the spot. “The body has been sent for postmortem to ascertain the cause of death. Further investigation in the case is continuing,” added the police official.

Accused Who Escaped From Police Custody In Sambalpur Nabbed Again