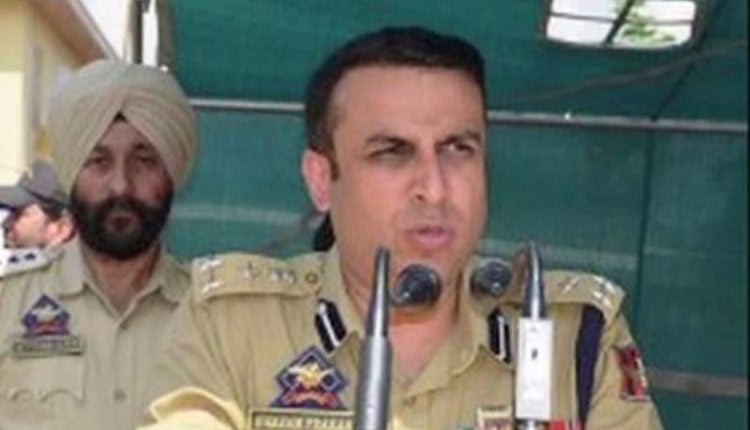 Bhubaneswar: Odisha IPS officer of 2000-batch, Swayam Prakash Pani was appointed as the Inspector General of Police (IG), Kashmir Range becoming the youngest to hold the post so far. He replaced Muneer Khan.

Pani (41) got a promotion from his position of Deputy Inspector General (DIG) of Police, South Kashmir Range for his commendable efforts in anti-terror operations as well as bringing the misguided youths to the mainstream. He also worked for a significant period of time in Intelligence Bureau (IB) and National Investigation Agency (NIA).

Pani’s name was cleared in a meeting of Jammu and Kashmir cabinet chaired by Chief Minister Mehbooba Mufti.

During his tenure as the DIG, South Kashmir the state police managed to gun down a number of militant commanders. Similarly, police succeeded in arresting a number of terrorists from the encounter sites also.

While Muneer has been appointed as the Additional Director General of Police (Security) after the reshuffle, Pani has been replaced by Amit Kumar as the new DIG, south Kashmir.