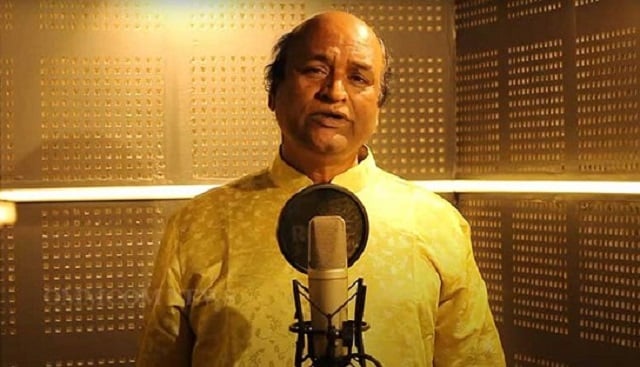 Jeypore: Popular singer Murali Mohapatra died after collapsing while performing at a Durga Puja event in Jeypore in Odisha’s Koraput district on Sunday.

According to sources, Mohapatra felt unwell during his performance at Durga Puja cultural event in Jeypore organised by a Dusshera Puja Committee. He complained of uneasiness and was immediately rushed to nearby hospital for treatment after preliminary examination. However, he was declared brought dead. He died of a suspected heart attack.

A pall of gloom descended on Odia music industry following the tragic death of the singer.