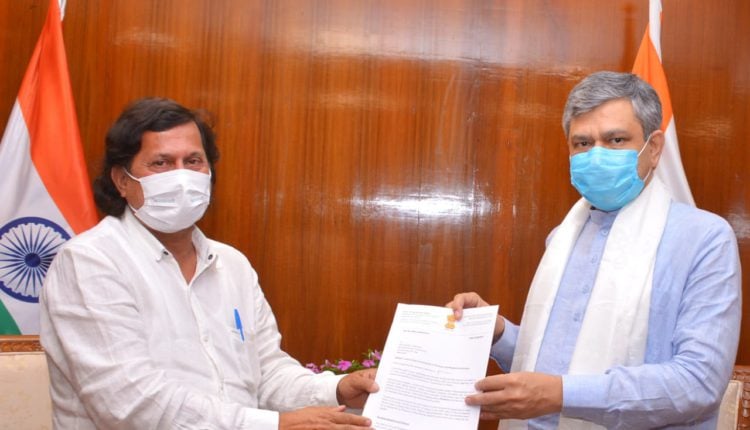 As per reports, Dr. Samanta met the minister at his office and reiterated his request for expediting rail connectivity to Kandhamal Parliamentary Constituency starting from Phulbani. He handed over a memorandum in this regard.

The MP was elated that the Union Minister assured full support in this regard.

It is to be noted that reacting over demand for railway to Kandhaml by Dr. Samanta, earlier on July 9 in a letter, Prasenjit Singh, the Joint Secretary of the Standing Committee on Railways had asked Suneet Sharma, Chairman and CEO of Railway Board to look into the matter.

Also read: Railway Board chairman asked to work on development of Rail infrastructure in Kandhmal