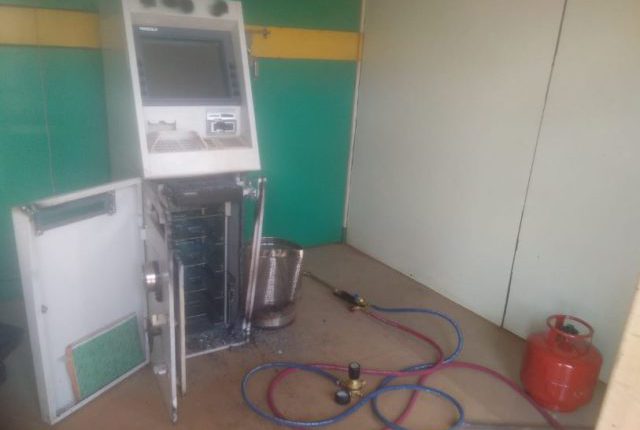 The miscreants used gas cutters to break into the machines and stole around Rs 28 lakhs .The incident happened at the PNB ATM of Patia Station road on Sunday.

The bank employee noticed the damaged ATM and registered a compliant at Infocity police station about the incident.

On being informed, The Infocity police have reached the spot and have started an investigation into the matter.