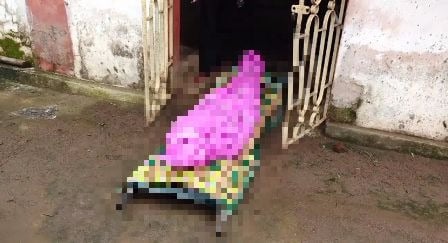 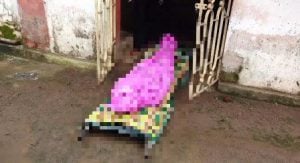 Phulbani: A youth met a water grave at Mundigada village under Tumudibandha area of the Kandhamal district while taking bath on Monday evening.

The deceased has been identified as Bhramarabara Patro of the same village.

The victim reportedly went out of his house to take bath in the Ganga Pokhari pond located in Mundiguda village yesterday evening. While taking bath in the pond, he lost control due to the slippery stairways and slipped into the water. Some bystanders tried to save him but failed in their attempt and immediately called up the Tumudi Bandha police which reached the spot and fished out the youth’s body from water. Police rushed the body to Baliguda Sub Divisional Hospital for autopsy today morning.

A pall of gloom has descended on the village following the incident.