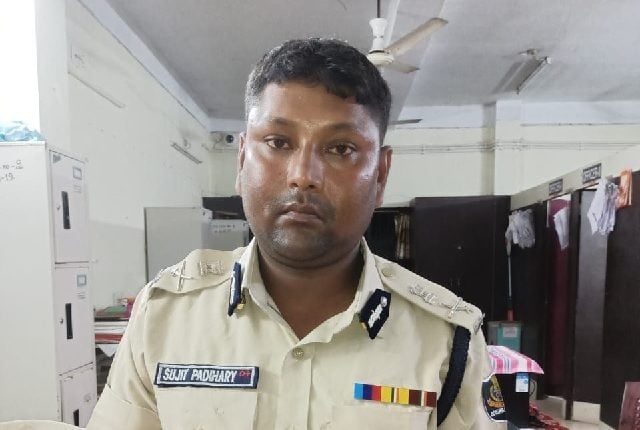 Jajpur: Ghatgaon police has arrested a fraudster masquerading as a senior police officer and duping youths on the pretext of giving them jobs in Japur district of Odisha.

The swindler was reportedly introducing himself as a DIG to the job aspirants and duping them of money by promising to give them jobs.

The accused has been identified as Sujith Padhiari of Sujanpur area of ​​Jajpur district. According to police statements, the accused has been cheating money from many people by pretending to be a senior policeman in various places like Jajpur, Keonjhar, and Bhubaneswar.

Four members of a family found dead inside house in…

Ghatgaon Police nabbed him while he was trying to dupe some youths in the area. He came under suspicion when he claimed to be an APS-level police officer, but the uniform he was wearing has OFS inscription.

The police has arrested him and a investigation is underway, Further reports awaited.

Weekly Horoscope for October 10-16, Taurus your financial condition will improve