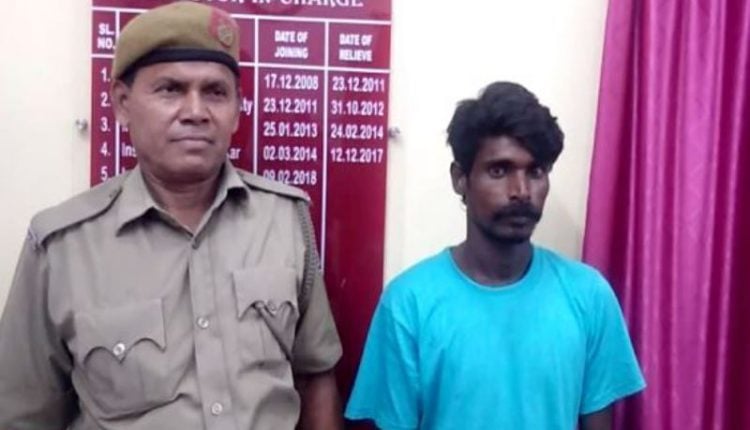 The accused has been identified as Bapina Das, a resident of Sankheshwar village under Tirtol Police Station.

Informing on the arrest Tangi Police Station IIC Bimal Kumar Barik said the incident took place on August 3 while the victim’s husband identified as Kartik Pradhan was away from home in some work.

The accused barged into the victim’s house at Kharipadia after finding her alone and tried to rape her. After the victim foiled the rape attempt and warned the accused to inform it to her husband and police, the later lost cool and hacked her to death with a billhook.

The accused would be forwarded to court today, said police.

WhatsApp To Help Users Make Money From Next Year

No Harm To Be Caused By Aadhaar Helpline Number: UIDAI