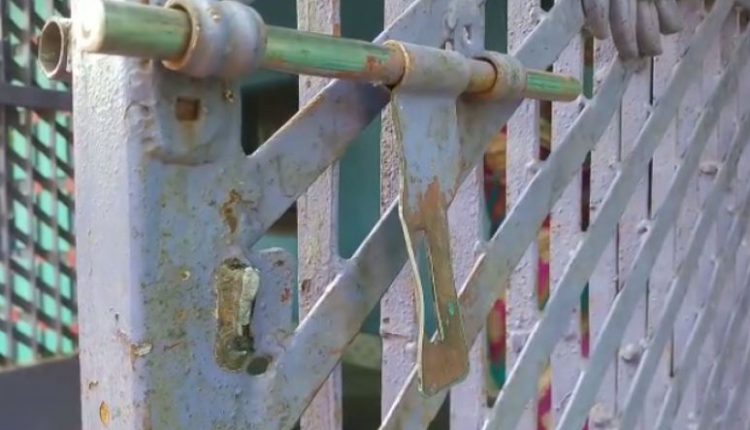 Khordha: By having field day miscreants ransacked at least 15 houses and decamped with assets worth lakhs in Atri village under Baghamari police limits in Khordha district last night.

The loot took place at around 1.30 am in the night when a number of families were away from the village in some work.

The burglary came to light this morning after the residents found the gates and window grills of a number of houses broken. Valuable jewelleries, cash and other valuable assets were found missing during the search conducted by them later.

After police rushed to the spot and examined the CCTV footage available at a looted house involvement of at least 4 looters was established.

Police have launched a manhunt to trace the absconding looters.