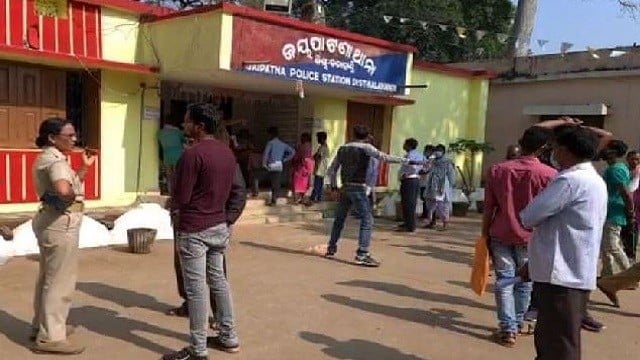 Bhawanipatna: The husband of a lady sarpanch in Kalahandi district of Odisha has been accused of illegal gold loan on Thursday.

The incident took place in Kuchagaon village of Jaipatna block of this district.

According to reports, Dharani das, who is the husband of Kuchagaon village sarpanch lend Rs 4000 to a 75-year woman Mithila Bhoi. However at the end of the negotiation he calculated a bill of Rs 7000. As the old woman complained about the the transaction Dharani thrashed her.

Following the incident the Septuagenarian went to Jaypatna police station and filed a complaint about the case.

The cops have registered a case and have initiated a probe in this matter.

Girl missing for last 10 days, Calls mother to save her in Odisha’s Jajpur: Watch