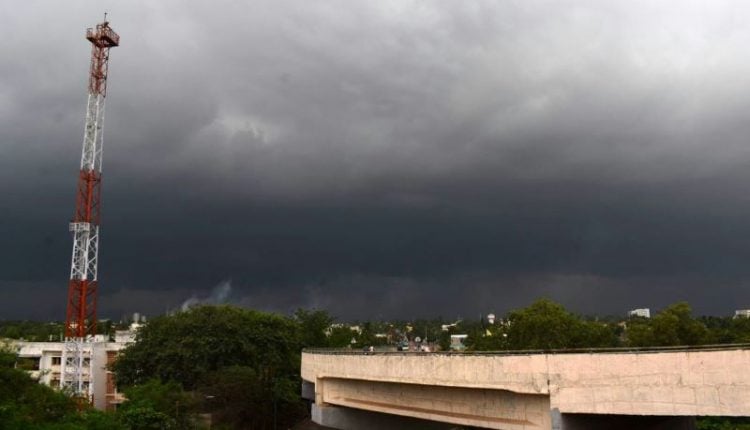 Bhubaneswar: The India Meteorological Centre (IMD) Regional Centre here has issued a thunderstorm and rainfall warning for at least 16 districts of Odisha today.

As per the latest Nowcast of the MeT Department districts like Ganjam, Gajapati, Puri, Khorda, Nayagarh, Balasore, Sundargarh, Jharsuguda and Jagatsinghpur are likely to witness Moderate thunderstorm and lightning accompanied by light to moderate rainfall between 12.30 pm and 3.30 pm today.

In view of the approaching extreme weather conditions people in the alerted districts have been advised to take shelter in safe places and avoid venturing out of their homes.

Dandia competition for women to be held in Bhubaneswar