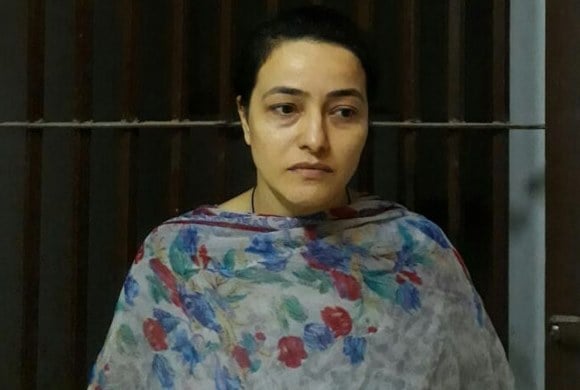 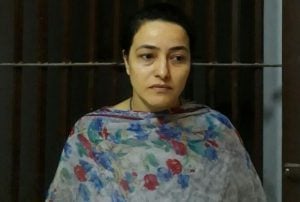 Honeypreet, the adopted daughter of the jailed Dera Sacha Sauda chief, was arrested yesterday in Punjab after 38 days in hiding.

The high profile fugitive surfaced yesterday morning on a TV channel, denying the charges against her. Hours later, Panchkula Police Commissioner A S Chawla confirmed that she had been arrested by a Special Investigation Team (SIT) and questioned at Chandimandir Police station here.

Honeypreet alias Priyanka Taneja had been missing since she was seen escorting Ram Rahim Singh in a special chopper to a jail in Rohtak on August 25, when the latter was convicted in two different rape cases.

Honeypreet has been charged with inciting violence after the conviction, sedition and also trying to help Ram Rahim escape. The violence on August 25 left over 35 dead and 250 others injured.